Why is a Blurry Background Important in Photography 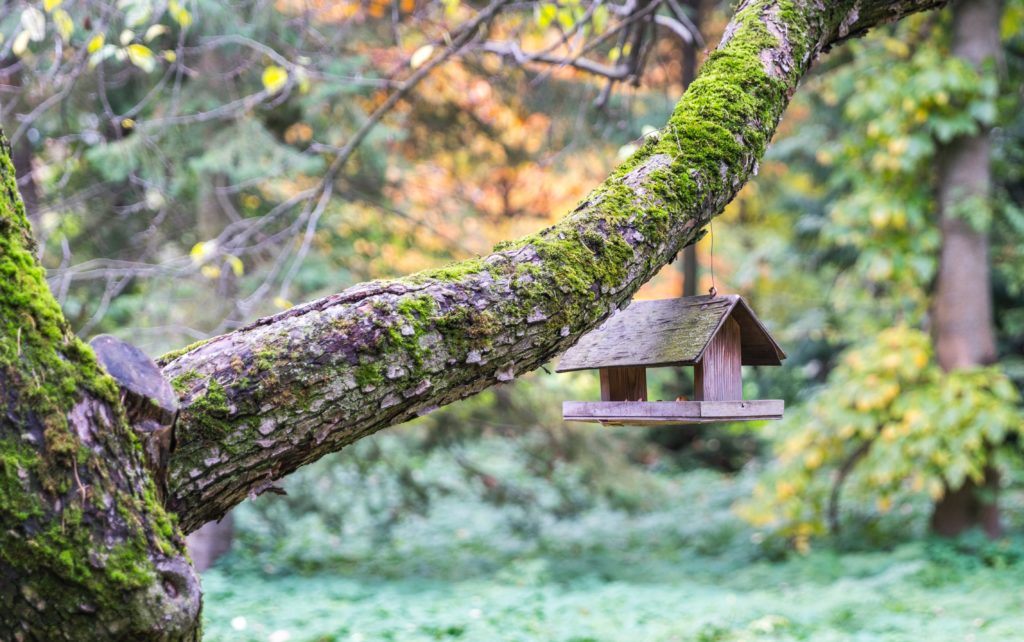 Today’s Quick Tip comes to you from our premium guide, Beautiful Background Blur.

Do you know why creating a blurred background can be important to your photographic efforts?

There is a  reason why it’s an important tool to master. It can help you make your “subject” more prominent within the composition!

Okay… so this brings up that dreaded word: depth-of-field.

For the moment, let’s just push that depth-of-field word off to the side, and we will keep referencing today’s subject as “background blur”. It can be easier to wrap a sense of understanding around that.

Most of us that have been involved in photography for any length of time have the understanding that our choice of f/stop (aperture) is going to affect how blurry the background will be.

However, there are 3 functions of creating a picture that are all going to affect how blurry the background will be.

Now let’s take a “Quick Tip” look at each of these functions.

As the aperture inside the lens becomes smaller, the f/stop number becomes larger. F/22 is a small aperture.

As the aperture inside the lens becomes larger, the f/stop number becomes smaller. F/2 is a large aperture.

Now that you understand the terminology, here is how f/stop (aperture) affects the background blur:

The more “open” the lens aperture is, the more blurry the background will become.

The more “closed” down the lens aperture is, the sharper the background will become.

Now, let’s look at the second leg of the background blur trio.

When it comes to background blur the focal length of the lens plays a huge role. It plays as much of a role as the f/stop (aperture).

The wider the angle of view, the sharper the background will appear at a given f/stop.

The narrower the angle of view, the blurrier the background will become at a given f/stop.

Let’s put this in a real world perspective.

You’re trying to create a portrait of your child at the playground.

You currently have a 50mm lens set at f/2 for a correct exposure.

However, the background is still quite sharp and interfering with the portrait. So, you switch lenses to a 200mm lens set at f/2 – to keep the correct exposure.

Now, the background disappears in beautiful background blur with the telephoto lens.

The 3rd point in this triangle of background blur components is the distance between the camera and the subject.

The further the camera is away from the subject, the sharper the background will be at a given f/stop.

The closer the camera is to the subject, the blurrier the background will be at a given f/stop.

Let’s go back to our previous real world example.

You’re attempting to create a portrait of your child at the playground. You currently have a 50mm lens set at f/2 for a correct exposure. However, the background is still quite sharp and interfering with the portrait.

However, you have no other lens to work with.

Your background will now be significantly blurrier than the previous try when shot at the same f/stop with the same lens!

BONUS: I've got something special for you on the next page...

If you’d like to learn exactly how to create beautiful background blur this weekend. Go here to check out our premium guide, Beautiful Background Blur now »

Click below now, to read about it on the next page…

Continue to next page »

Karlo de Leon is a travel and lifestyle photographer and small business consultant. He has extensive experience in technical training and coaching and has given talks, workshops, and classes on photography to companies, organizations, and the academe. If you liked this guide, connect with Karlo here on his website. 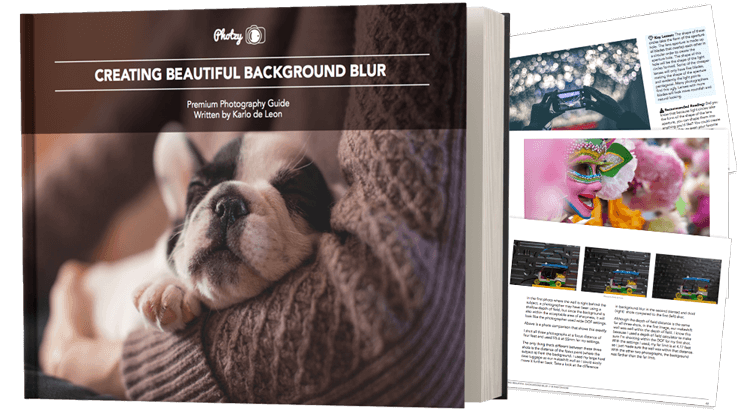